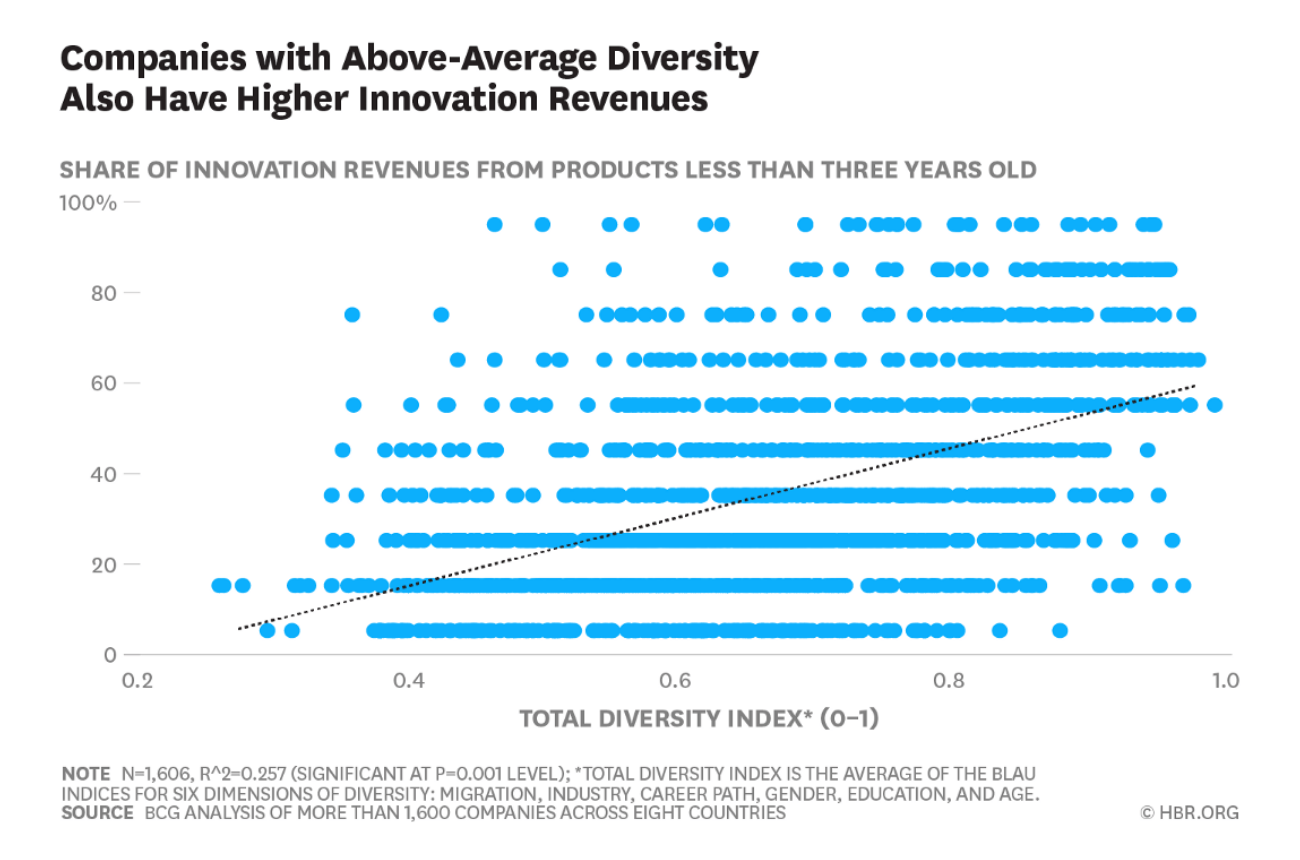 Blog
SHARE
It’s Women’s History Month and if history has shown us anything, it’s that women are well-equipped to lead and excel at any age.

‍The following is an article written by Liz Scherer, a freelance journalist specializing in infectious diseases, cannabis, and women’s health, and a strategic consultant at Evolution Strategy Group (ESG). ESG is a communications silo with the goal leveraging communications and story-telling to engender health and social equity.

It’s Women’s History Month, and if history has shown us anything, it’s that women are well-equipped to lead and excel at any age. There are many references to iconic achievements made by women in science.

For example, consider computer scientist/mathematician Katherine Johnson’s calculations that sent man to the moon for the first time, or genetic scientist Mary-Claire King’s discovery of breast cancer genes BRCA1, BRCA2 and their mutations — a discovery that virtually changed breast cancer prognosis for thousands of women.

Despite these ‘proof is in the pudding’ moments in history, true progress has been hindered by multiple factors, including gendered ageism, i.e. stereotyping and discrimination based on age and gender.

In fact, gendered ageism may be one of the greatest challenges that businesses will be tasked to overcome in coming decades, especially since the population is aging at the same time that the number of children is in decline. While disruptive technologies such as artificial intelligence (AI) and automation may relieve some of the burden, healthcare businesses cannot afford to wait.

When Innovation and “People Power” are At-Odds

In recent years, the growing popularity of disruptive technologies has ushered in a tide of innovation ranging from precision medicine algorithms for optimizing diagnosis and treatment, to enhancing health information management and exchange.

But increasingly, the algorithms that boost efficiency and outcomes are inherently flawed, according to a report published last June by McKinsey.

The report authors point out that AI models can “embed human and societal biases and deploy them at scale.” For example, labeling African-American charged with felonies at ‘high-risk’ for recidivism, or penalizing job applicants by race, gender, and other key characteristics such as age.

Even more troubling is how difficult it can be for companies to uncover these biases, paving the way for unconscious bias to ingratiate itself into how (and how little) these systems discriminate. Indeed, these biases are often so integrated that people pay little attention — even when they are revealed on a public stage.

Take Eric Schmidt, for example, who recently touted the importance of people and diversity behind innovation while at the same time highlighting that only some people (e.g. 25-year-olds) were the ‘right’ people.’

Mind you, Schmidt’s intent may be in the right place. His Rise scholarship is being sold as an initiative to build young talent throughout the world. But his granular focus likely sent an unconscious message: older talent is expendable.

Data confirm that as the overall population ages, so does the workforce fueling it. While both men and women face age discrimination, there is evidence that the fallout hits women harder than (and in some places, earlier) than men:

A variety of resume-correspondence studies (in which researchers submit fictional resumes to obtain employment) show that older women receive significantly fewer callbacks compared to men the same age as well as younger male and female applicants.

Many businesses today are in the midst of the ‘clearing out’ stage (56% of older workers report at least one layoff or job separation by age 50. But at what cost?

‍Research shows a direct correlation between diversity (including gender and age) and revenues. Among more than 1,700 companies across eight countries, broader diversity throughout various company levels benefited both by realizing significant innovation outcomes and profit margins.

In 2015, the United Nations Assembly managed to pull off the near impossible when it gathered and obtained the endorsement of 193 world leaders for 17 Sustainable Development Goals (SDGs) to align businesses with societal needs in poverty, education, and health outcomes.

So, where’s the problem?

A current report released by UN women further emphasizes that an investment in SDG number five — gender equality (which ensures gender parity throughout the level of businesses from the leadership and board positions to every link in the value chain) — is critical for setting the world on an even more sustainable path while realizing a bigger profit.

The report cites a McKinsey Global Institute study analysis: “In a “full potential” scenario in which women play an identical role in labor markets to that of men, as much as $28 trillion, or 26 percent, could be added to global annual GDP by 2025.”

But there’s a rub: at the current pace, it might take as long as 257 years to narrow gender-related economic, participation, and opportunity gaps across the globe, according to the Business and Sustainability Development Corporation’s 2020 Global Gender Gap report.

The solution does not rely on the Katherine Johnsons of the world (read: rocket science). Considering experience and maturity when making managerial assignments, and adding (or adding back) older women on managerial teams has been shown to increase a company’s capacity for innovation, especially when it comes to tackling complex issues.

Nowhere is this need greater than in the healthcare arena, where the urgency to identify new technologies, business models, and products or services must be balanced by simultaneously solving societal problems.

Also noted in a 2019 Intelligent AI session, these approaches provide opportunities to ‘draw on 100% of the talent pool,” including the older females who are being quickly removed from an equation where their very presence and skillset might add significantly to a business’s sustainability. 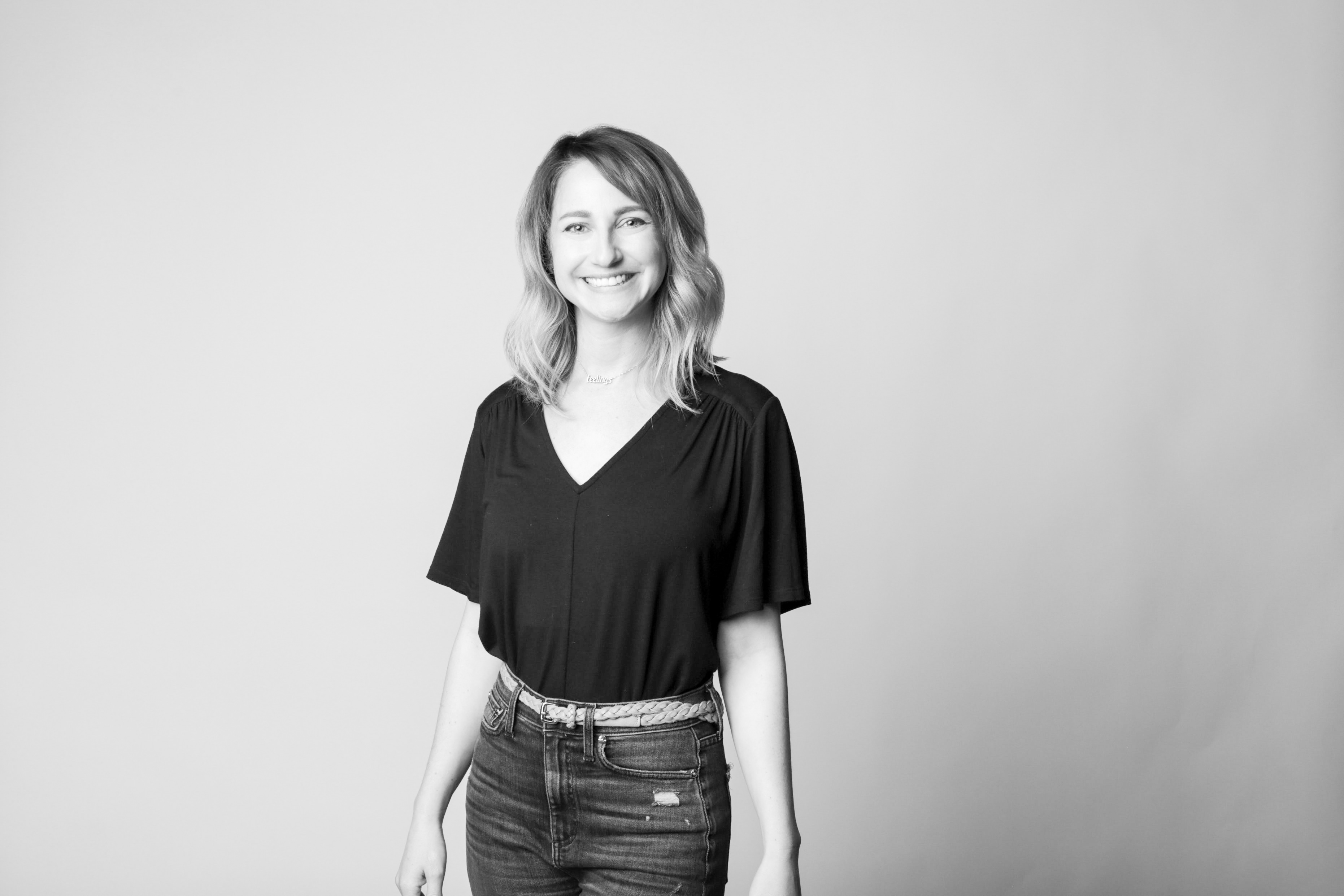 "How I'm Building" with Dr. Emily Anhalt of Coa 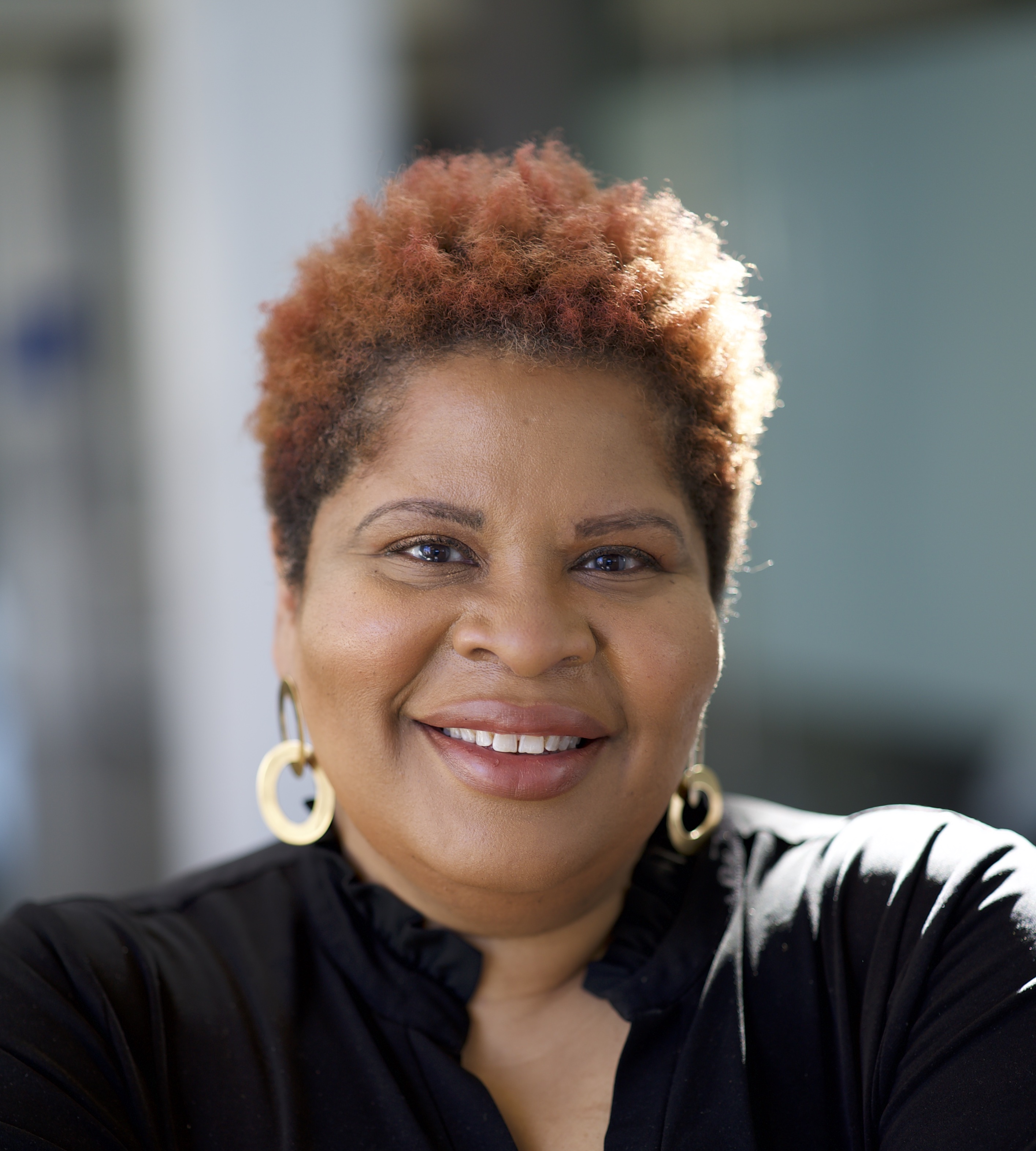 "How I'm Building" with Shaun Chavis of LVNGBook

Public Health
Food Justice
Health Equity
Shaun Chavis talks with Onboard Health about the importance of food not just for our health, but as part of our culture.
Read More 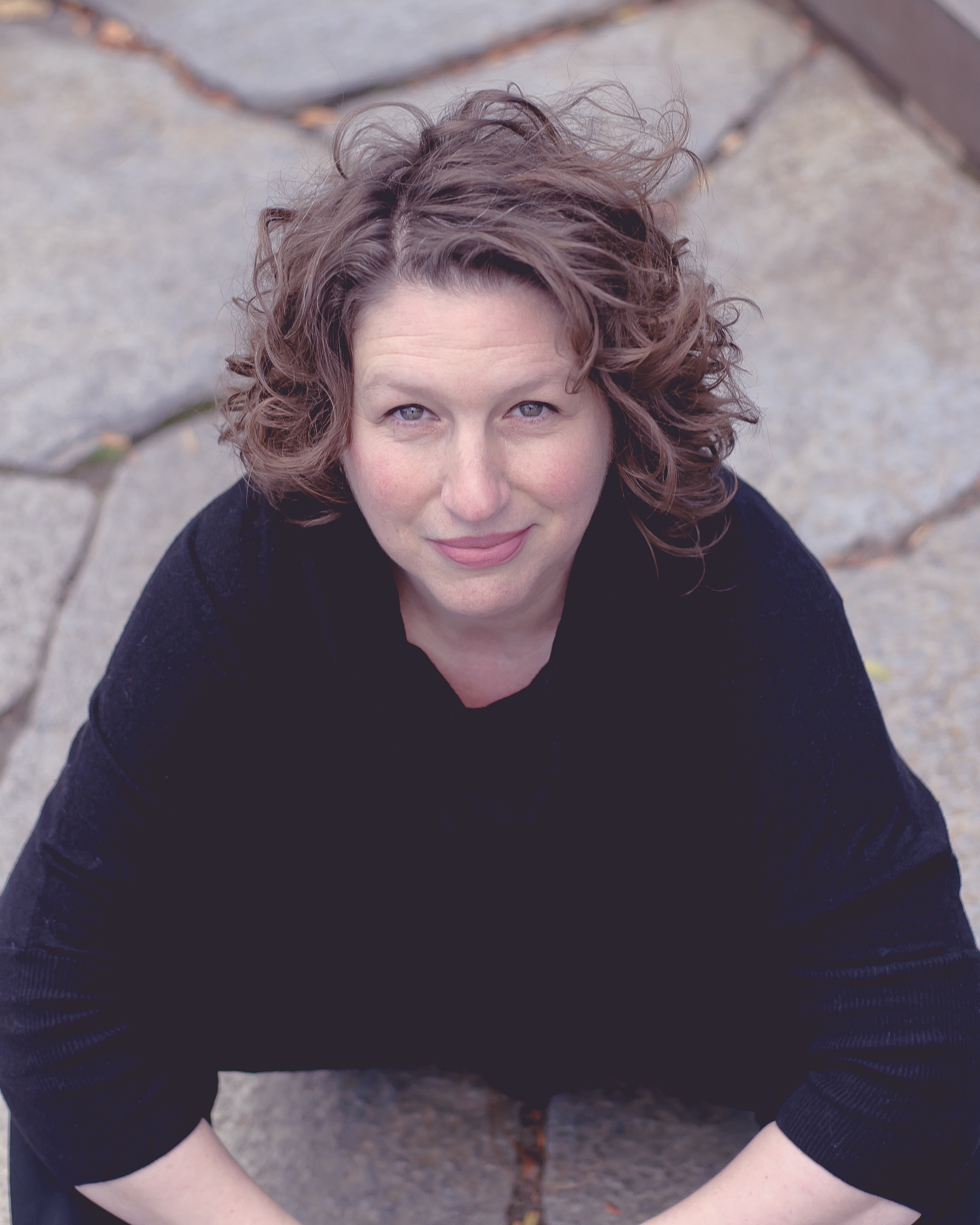 Health Equity
LGBTQ+
Diversity, Equity and Inclusion (DEI)
Careers
Jessica Halem, MBA talks with Onboard Health about the changes she has seen over her twenty year career, the usefulness of humor in every interaction, and the Golden Age of Television.
Read More
Collaborate with us, today 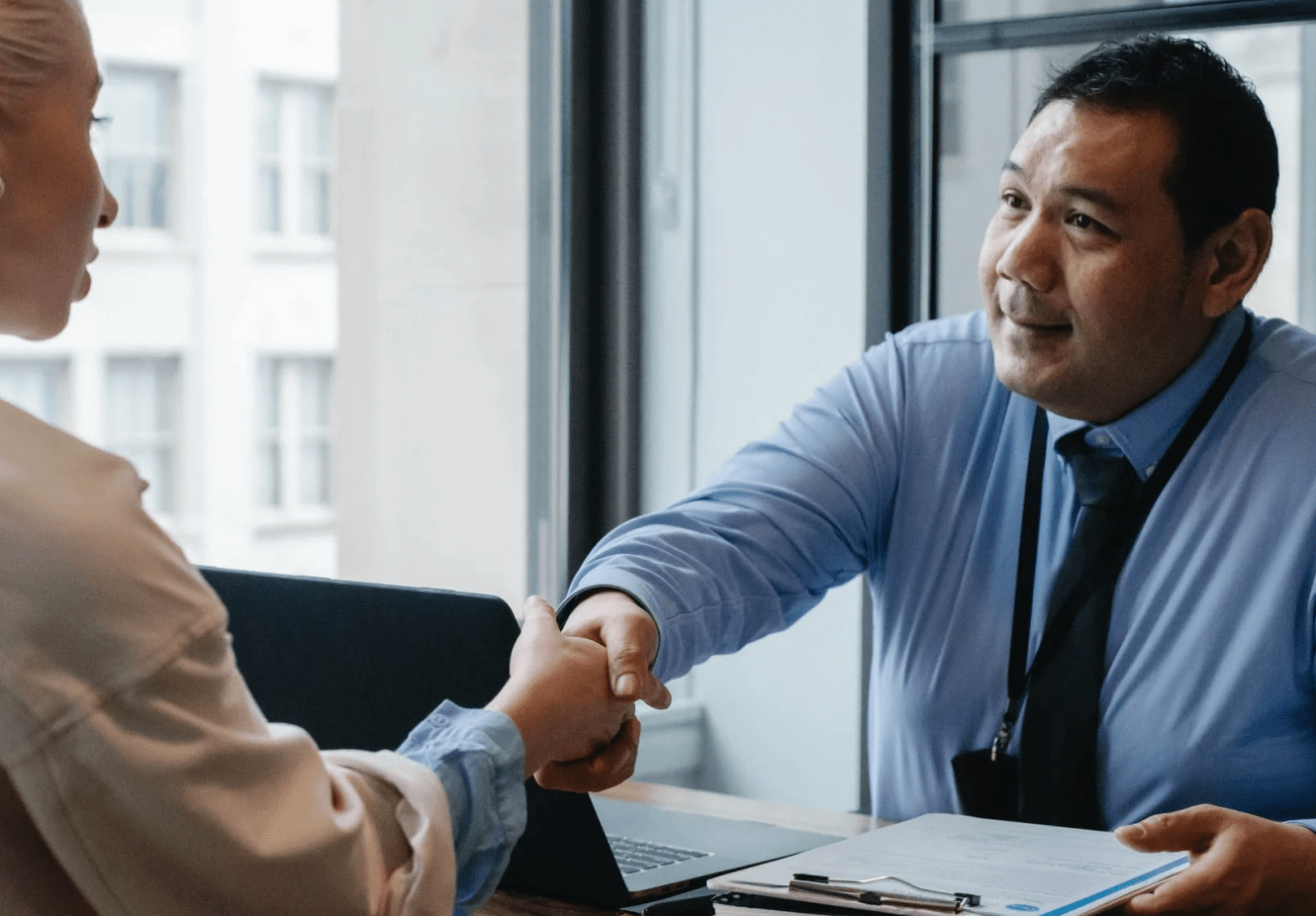